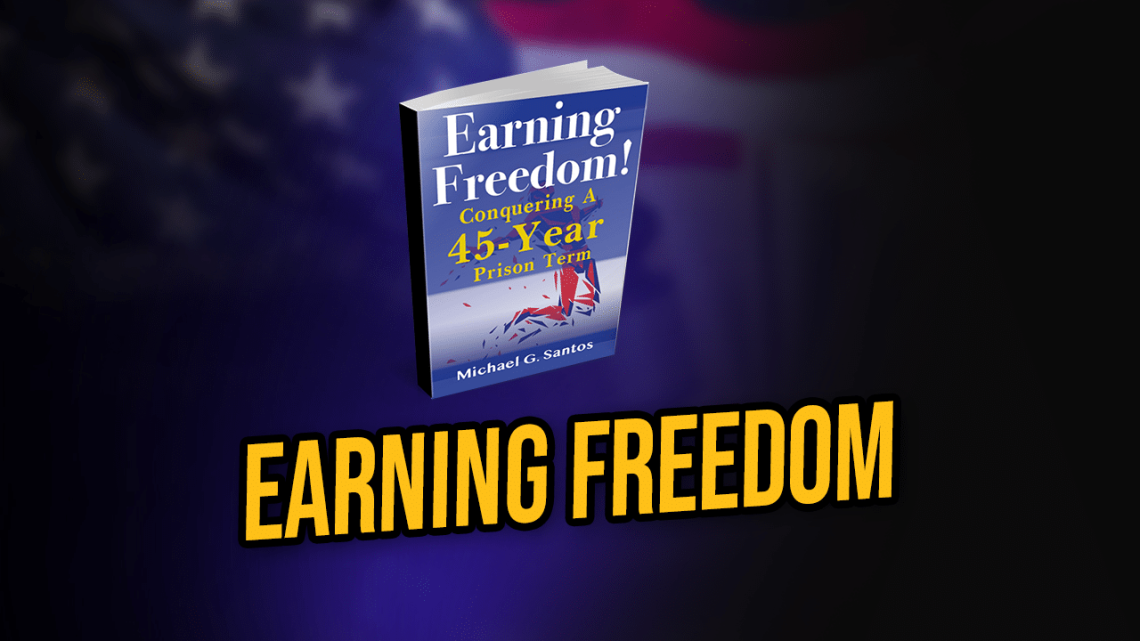 Since I am still in quarantine several more days, I spent the majority of my day reading the 500 page autobiography of a person named Michael Santos. It is truly an inspiring story to say the least. He made some bad decisions as a twenty year old kid by selling large amounts of drugs.

He ended up being sentenced to 45 years in prison. Yes 45 years! With his determination, not only did he survive prison, he prospered. Of his many accomplishments, he got his undergraduate degree, a masters degree, and even had several books he wrote published. ALL WHILE IN PRISON!! With his good behavior credit, he got out in 26 years.

As Michael progressed through different prisons, he educated himself, which allowed him to use his skills to contribute to society. A huge thing he also did was to build a strong support network. Through his relentless pursuit, he was able to meet many professors who would go to bat for him when he needed them.

In fact, at the Federal Correctional Institution in Bradford, Pennsylvania, known as FCI McKean, a Princeton professor named Dr. DiIulio who had corresponded with Michael arranged to bring some of his students to McKean. The warden and Michael spoke to the students. Both the professor and the warden looked at Michael as a person, not a prisoner. Michael earned that respect with his hard work.

Michael now serves others by preparing incarcerated folks for law-abiding, contributing lives after release. He saw the importance of this while at McKean as Warden Luther implemented a token system where prisoners earned points individually and collectively for privileges and rewards. His system worked extremely well for preparing offenders. Sadly, he retired and his system was discontinued.

Michael’s passion for serving incarcerated folks connects prisoners with work that develops values, skills, and resources that will assist them upon release. He focuses on long term work and preparation, not just in the short term before release so people can have purpose both inside prisons and outside as well.

Behind every great man, there is a great woman. Without a doubt, there is no way that Michael would be where he is at today without his wife, Carole. Whenever he would get transferred to a different prison, she would move to that area. If he was ever accused to something falsely, she spearheaded the effort to get him exonerated. So Carole, you have earned legendary status in my eyes.

Reading this book has ignited my flame even more to go about helping people who are either still in prison or recently released to set themselves up to prosper.

I am still standing in awe of Michael and Carole who are LIVING LEGENDS!