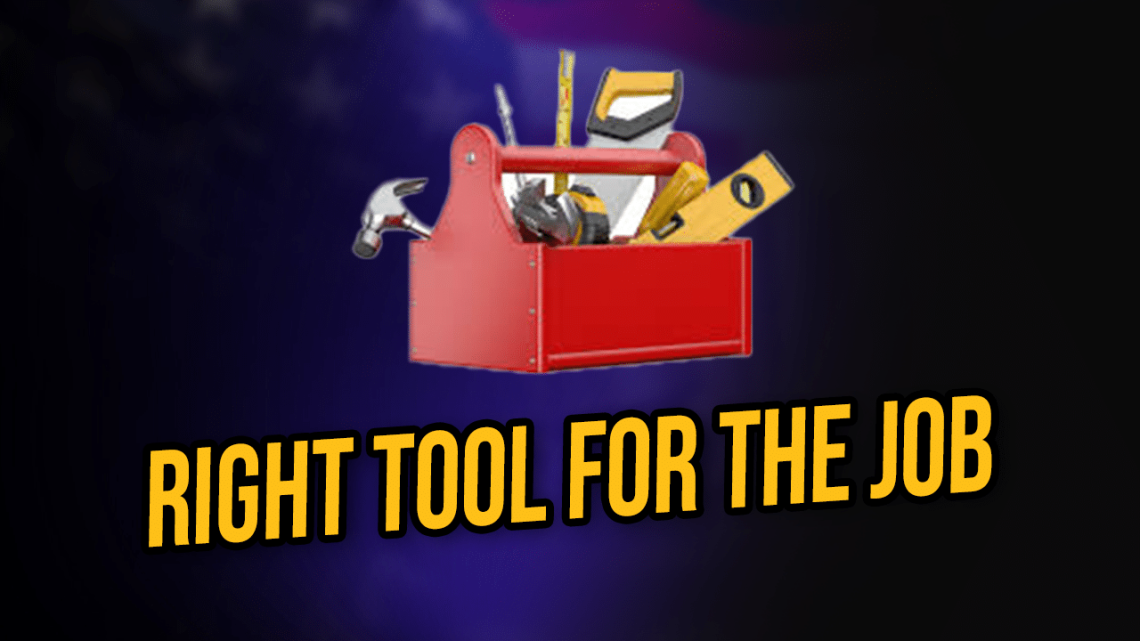 As mentioned previously in past blog posts of mine, I am literally in prison with all levels of criminals.  Most of them are drug related, armed robbery, and sex offenders.

Instead of shunning any of these fellow inmates, I simply accept them for who they are and NOT judge them whatsoever.  We are in this same boat together shall we say.  When I am presented with opportunities to get to know some of these inmates really well such as Derek or even another new friend I met “J”, I ask them questions about their life and how things transpired that got them to prison.  Then I ask a magic question, “what things would have helped you avoid going down this path?”

Without going into detail on their responses, 95% of the responses revolve around NOT having a value system to KNOW how to PRIORITIZE their decisions.  Some even said, “I did whatever I wanted when I wanted if it felt good to me.”

Basically they wanted that dopamine effect in their brain so they kept doing things so they could have that good feeling released in their brain.  Most of the guys I spoke to know what they were doing was wrong, but could NOT help it since their body / brain CRAVED it.  Much like I crave really good cookies baked by my beautiful wife Georgia.  Or perhaps you crave your favorite type of food like steak, pizza, ice cream, etc….

Ironically most people NOT in prison hear on the news or read online how prisons are helping correct inmates.  So much so that the actual title of the guards are “Correction Officers” aka “CO’s” for short.  Unfortunately being on the inside, I can honestly say there is no correction.  They are not trying to help these inmates have better decision making skills.  In fact, when I ask people I am good friends with what their priorities are in order, I typically hear God and family.  However, they then say their actions do not always convey that.

I shared with Derek and “J” my 6 F’s and they were saying they wish the prison would teach classes that trained them to think like this so when they would start to drift or be tempted a bit they would have the TOOLS to get back on target.  Derek and “J” thanked me for the discussion and said they will try to make the 6 F’s a RELATIONAL tool and not just an INFORMATIONAL tool.

If you are struggling with some form of addiction you know is wrong, I’d like to encourage you to list out your values in order of priority and work on making your decisions align with those values.  Having the right tool for the job helps.