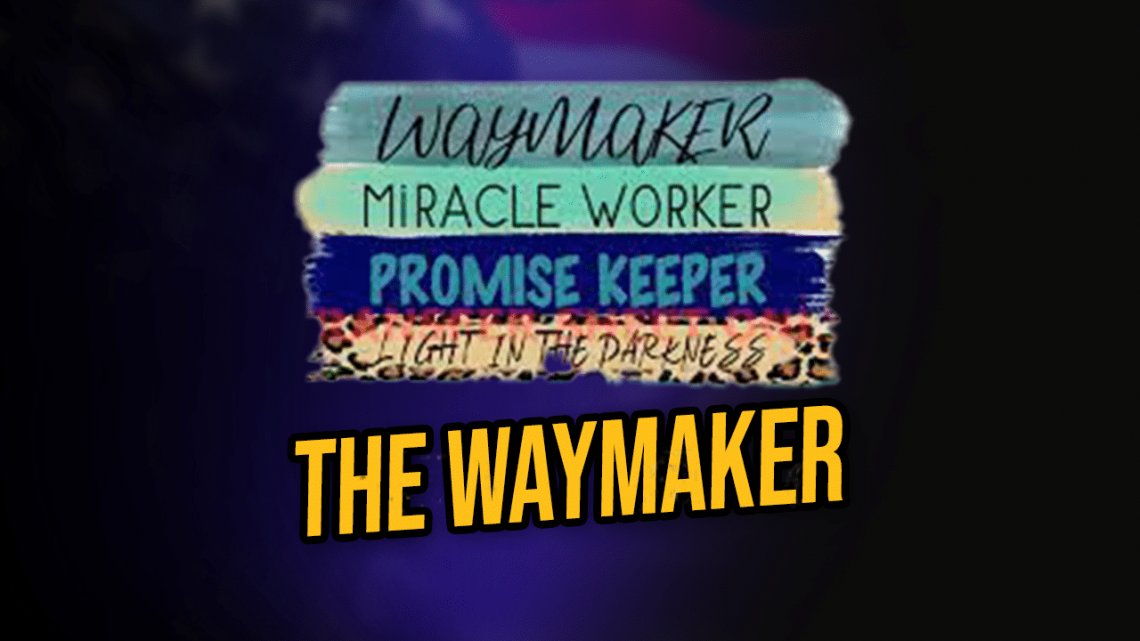 One of the amazing privileges I get in prison is being able to hear the conversion stories of fellow inmates I have become friends with.  Yesterday I had the honor of hearing Shawn Watkins story.

Shawn is in prison for real estate fraud despite him being completely innocent.  Literally his partner committed the crime WHILE he was in a coma recovering from a severe heart attack for 3 months.  Despite his efforts, like many white collar inmates, he took a plea deal so his prison time would be limited to 5 years instead of 15 to 20.  (Many do not know that the prosecution of Federal cases wins 97% of time due to the ramifications of losing at trial so many plea out unfortunately.)

Shawn took the plea deal so he could get out in enough time to see his kids graduate high school and college.  I totally understand where he is coming from on that.

Before surrendering to prison, Shawn shared with me how he was living for the money and the next real estate deal.  I could totally relate when he said this.  He even admitted he would put work ahead of his family.  He shared with me how his 4 year old would pretend to be on a phone and shush people so he could act like daddy always being on the phone working.

That moment was a wake up call for Shawn to readjust his priorities.  So from that moment on, he put his kids ahead of work.  He would make them breakfast, pick them up from school, hangout more, etc…During this time frame he would occasionally go to church, but NOT be engaged at church.  He would always be thinking about real estate deals.  Again, I can totally relate.

After a few years of this, he surrendered to Terre Haute prison camp.  It is a VERY relaxed place compared to Lexington Medical Facility where Shawn and I are at now.  So much so, Shawn was able to break rules at the Terre Haute prison camp and got a cell phone so he could call home and his lady friends whenever he wanted.  Getting caught with this cell phone would land him in the SHU and get him shipped out to another prison.  As one can expect, he got caught and was sent to the SHU where you are alone with just a slot to push food through.  NO EMAIL or PHONE.  With all this alone time, he asked the guard for a Bible.  He has NEVER read the whole Bible before.  He figured might as well read it all since he had the time.

Shawn shared with me that he has never really lived for God before.  Besides living for the money, he also like to see lots of other women.  He was divorced, but lets just say he liked LOTS of women, not just one at a time.  You picking up what I am putting down?  OK, so back to Shawn reading the Bible.  He read it ALL the way through in a about a week.  Shawn admitted that he understood what it was saying, but was unsure about how to go about fully understanding how to live it.  So he decided to to read it AGAIN, but before doing so he shared with me how he got on his hands and knees and prayed, “Lord if this is all true, please enlighten my understanding so I can truly be humbled and submit to your for the rest of my life.”

After that prayer, he read the Bible again, and Shawn said the pages came alive for him.  He could follow ALL of it with a clear path on what to believe and how to START living for the Almighty.  He got goose bumps telling me this part of the story.  Heck, I got the goose bumps too.  From that moment on, Shawn has been a sponge in his studies and totally is trying to fully submit to the Lord.  Once he gets out in about 2 months or so, he will not be chasing as many deals as possible.  He is content and thankful in all things despite his circumstances.  He leads Bible studies now and tries to be an example for other inmates to follow.

Shawn shared with me that GOING TO PRISON WAS BY FAR THE BEST THING THAT HAS EVER HAPPENED TO HIM.

Let that sink in a bit.  Without Shawn being in prison, he would not have read the Bible, which means he would have not have felt the need to call out to the Almighty.