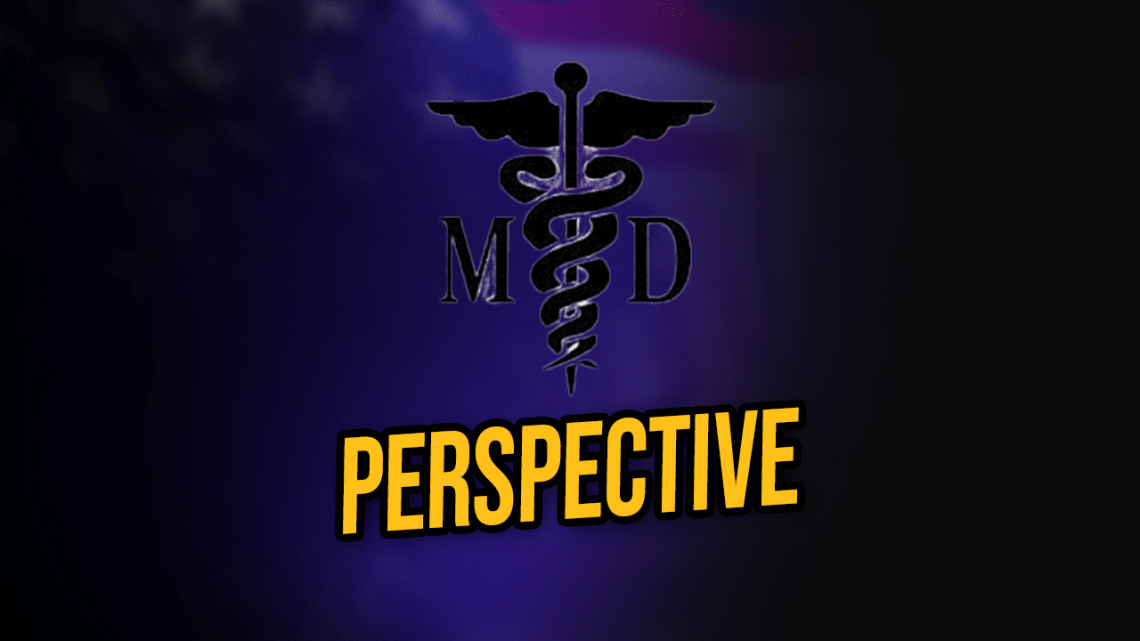 Last week had the privilege of meeting another new person I now consider a good friend.  His name is Dr. Neil Jobalia.  He is a medical doctor who was running a pain clinic for over 20 years the same exact way and yet still got put in prison despite all of his documentation.

He recently self surrendered and just got of our quarantine last week.  We hit it off pretty good because he has similar values and is very educated.  In fact, I decided to pay forward knowledge I have learned and got him a job at Unicor in my area.  He is definitely smart enough to do the computer work.

Neil shared with me his perspective of things when he first arrived and we thought it would be great for me to share some of his thoughts so you can get a better idea on what things are like here.  I started writing down things he was saying, but then he offered to write it for me so below is what he gave me:

I look around at the people here so many of them look so comfortable.  Not necessarily happy, but comfortably acclimated to their environment.  I never want to have that look or that “aura”.  I am lost.

I feel like the mild awkwardness of a Christian at a Jewish wedding in a foreign land.  Not only do the people come across as wrong, the whole environment is wrong.  Prison officers treat you as if you are not worthy of a thoughtful and true answer to a question.  They typically have one of three responses.  A.  I don’t know.  B.  I will check on it.  C.  Check with this person instead.

The outcome does not change and the other person starts the cycle all over again. The rules have a finality backed up by very threatening overtones.  Rules matter, people do not.

Those on the outside who continue to believe the rehabilitation myth fool themselves because the reality defies their concept of humanity.  The prison officials have all of the power and their primary function focuses on you feeling, as a matter of instinct, the power that they have over your life.  By extension, your family and loved ones begin to understand the lack of control and randomness of your plight.

Your home has been breached.  Not the physical structure, but the comfort and solace you find in each other.  Someone on the outside forced their way into your home and ransacked it.  So there you and your family stand in disbelief.  As you cope with the random act of carnage, ideas about how to get your home back can’t penetrate your stunned mind.  You look at the framed family pictures with cracked and shattered glass, representing the cracked memories of home.  The initial assault invades and starts the destruction.

Unfortunately, despite the initial mental severity of the experience of walking into prison, a continual flow of smaller insults follow.  In those first few days of quarantine, a general purpose of the rules, taken collectively, begins to seep into your mind and your being.  The physical and concrete rules morph into a feeling of senselessness as you grasp their true nature.

As an example, we recently received a notice mandating wearing your complete uniform between 6 AM and 4 PM.  The notice specifies in detail what constitutes an official uniform, including what is allowed and not allowed.  I guess you could rationalize it by comparing it to the purpose that children wearing school uniforms serves.  However, inmate mentality differs from that of a child.  Also, requiring specific clothing, more often than not generates resentment and adds nothing to the process of rehabilitation.

As your exposure to the rules increases, your sense of self, home, diminishes.  Instead of facilitating a transition to “normal” society, the environment perpetuates an altered reality.  In the minds of those whose home resides in criminality, the rules confirm their view that criminal behavior represents their only option.  In those whose home lies in the non-criminal world, the rules require them to fight just to maintain contact with the pre-prison life.  Almost universally, rehabilitation does not enter the equation.

Hopefully you guys enjoyed reading his perspective of things since coming out of quarantine recently.