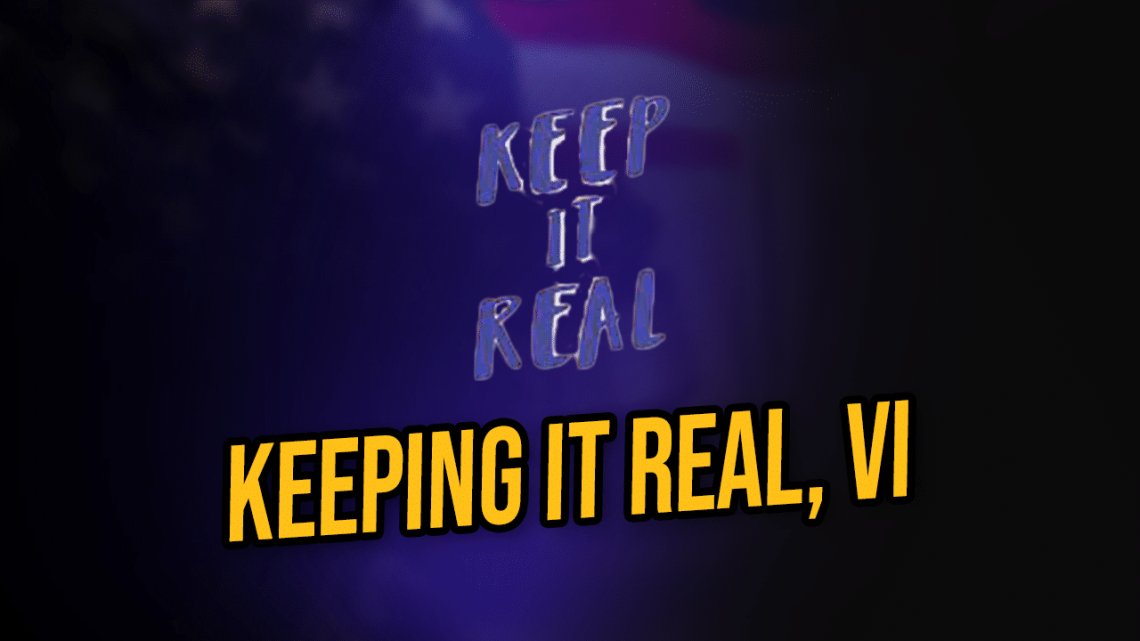 Since it is so hot and humid today, I figured I’d stay near the fans instead of going outside.  So might as well write up another Keeping Real in Prison list.  Hopefully you enjoy it.

You know you are keeping it real in prison when:

1. You are walking to chow with a friend and a guard who likes to assert his dominance pulls your friend to the side and pats him down in front of everyone.  Apparently this happens more often than not. The guys I work with at Unicor just get used to the guards doing this.

2.  The captain of the prison locks down the entire prison complex because one inmate was simply not in his correct room during the count at 4 PM.  Apparently all US Federal prisons report their 4 PM count to Washington DC for whatever reason.

3.  Your bunkmate said he is going to call his “baby’s momma”, you ask “Which one?”.  The bunkmate answers, “Whichever one will talk dirty to me on the phone.”  True story for a friend of mine here whose bunkmate said this stuff.  Remember how I said all conversations on the phones here have at least 5 other inmates listening to you.  Apparently those 5 inmates had a good time listening perhaps.

4.  One of the inmates is hardup for money so he discreetly breaks the “one inmate at a time” rule for the bathroom stalls.  No explanation needed.  Another major reason I avoid those bathrooms.

5.  You are excited to finally be able to buy boxer briefs instead of having to wear the thin boxers that suck.

6.  You can not have family mail you new shoes from an online store, but you can buy shoes from commissary.  Same for shaving supplies and really anything.

7.  You can easily request a Bible from a guard, but you can not get one in public schools.  Seriously, they would not let me carry in my Bible when I surrendered, but when I requested one from a guard they dropped everything they were doing and got me a Bible.

8.  You cannot wear a hat in the main hall, and inmates will even get yelled at by a guard DESPITE the guards wearing a hat themselves.

9.  You pick up something and wonder why it is sticky.

10.  You can order a bra in commissary and actually get it.  (Remember this is an all men’s prison)

11.  You have to wash your boxers in the shower.

Hopefully you enjoyed this edition of Keeping It Real in Prison.  I am always writing things down as I go about my day experiencing things that people on the outside might find interesting to know.