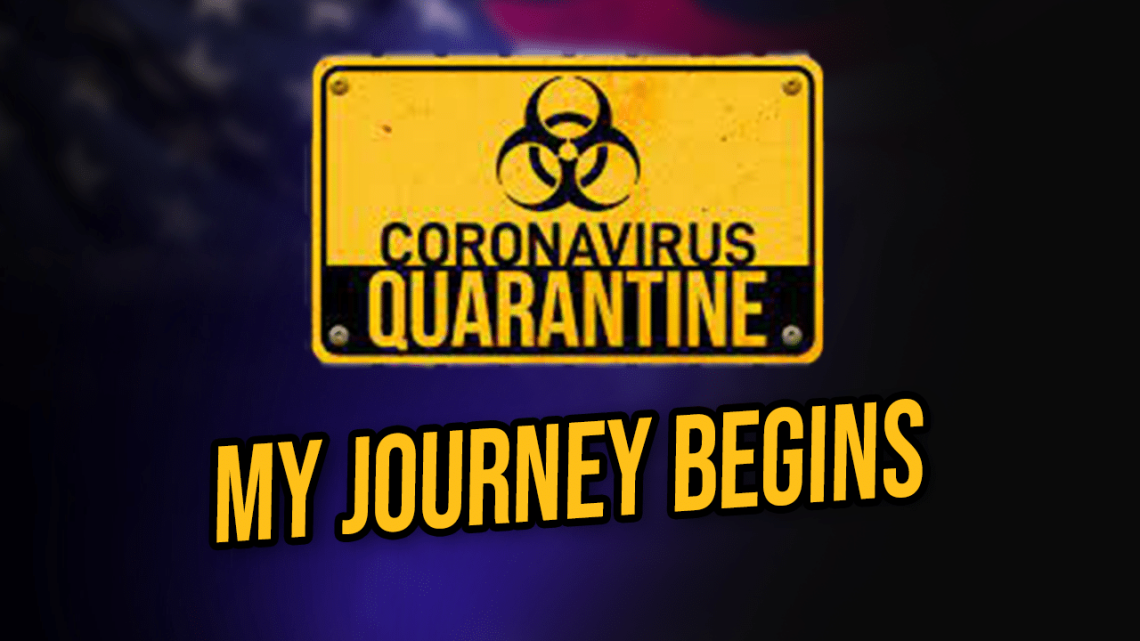 About 1:30 PM today I was finally released from quarantine.  Very excited for this next chapter in my journey to begin.  It will be tough, but definitely willing to learn more through this adversity to find my Nineveh.

I had a long trek to where to where my bunk is.  I was put in a room that holds 6 people, but only 2 were currently living there.  One whose name is Jim and the other is Paul.

Jim was very nice to me and explained how a lot of things work.  Then another 2 came into our room and gave me the ropes as well.  They were Brad and Mike.

I honestly feel like I landed on Mars.  Several people, to say the least, have side hustles like selling candy bars and such.  The currency here are stamps.  So lets say I need a haircut, which I do, a guy cuts hair for 6 stamps.  In fact, that is his approved job here at the prison.  Crazy!!!

Jim, Brad, and Mike were extremely nice to me and asked if I needed anything.  They got me a used pair of shoes and a pad lock for my locker.  One reason they were helpful is I made sure to remember their names and thanked them for their advice.  No need to be rude or mean.  Be appreciative and ask for help and give them eye contact and say their name.

Because of that, they were willing to go out of their way and introduce me to more people and explain to me what a “flat” is.  It is a book of stamps. They explained to me how many books of stamps one can buy at the store here each week and explained to me where I can go in our unit and when.  They have certain movement times each day which seems like being in high school a bit.

So while I feel like I landed on Mars, I was nice and the locals treated me as such.  So the lesson is the golden rule.  Treat others how you would want to be treated.  Easier said than done when landing in a new world.

If you find yourself in a new place, observe your surroundings and just be nice to them.  It goes a long way on Mars.