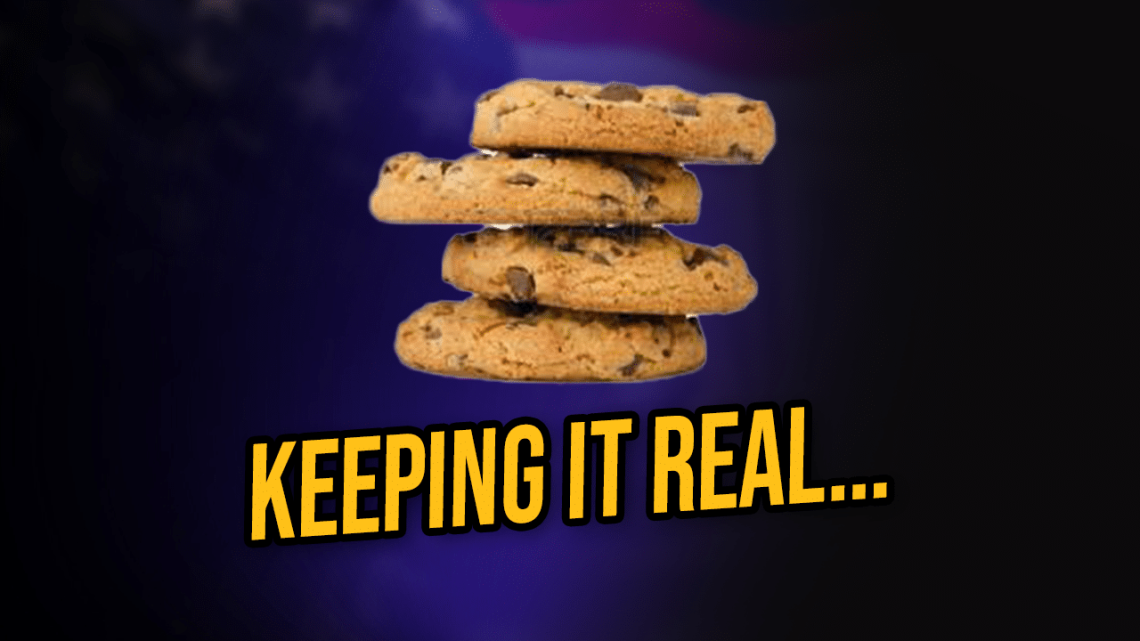 Keeping It Real While in Prison

Hope you guys are still following along.  I must admit it is getting tougher to come up with “appropriate” things to put in this series of Keeping It Real While in Prison.  However, I will continue to try coming up with some.  Perhaps you will just have to contact me after I get out for the “inappropriate” ones.

You know you are keeping it real while in prison when:

1. An inmate has a heart attack and another inmate who is a doctor is not permitted to help him because a guard said so.  Literally this happened and the guard did nothing either right away.

2.  A guard yells at you for wanting a pack of cookies at lunch which are being handed out.  This seriously happened to Dr. Jobalia.  He was grabbing his pack of cookies and the guard yelled at him just to make himself feel important.

3.  You see inmates get excited because they feed expired pop tarts for breakfast.  This really happened.  The inmates I walked with to breakfast were all about getting to eat pop tarts even though they were expired.

4.  You see inmates put the lunch they get at chow in a plastic bag and proceed to stuff the plastic bag in their underwear so they can bring it back to their unit.  It is weird why they do not let you bring food back to the unit.

5.  The highlight of the month is when the guards put cuffs and chains on  you to take you to a doctor’s appointment at the hospital in town.

6.  Guards get arrested for molesting inmates.  True story unfortunately at the women’s camp.

7.  The warden tries to coerce inmates to get vaccinated by saying the inmates will get 5 “special” meals.  It really happened, He sent out a bulletin to all inmates.  The food is not that good as you know so where is the motivation.

8.  Inmates sell Pepsi for twice as much as it costs at commissary since they store did not get any more Pepsi in for 2 weeks.  Inmates love their soda here.

9.  You have to have at least 2 fans blowing on your to stay cool in your unit since there is no AC.  True story last week.  The heat index got over 100.  It was brutal inside the unit when going to bed.

10.  The guard at the chow hall yells at you for requesting certain jelly for your PB and J.  Seriously this happened to me.  I actually did not even request a certain kind of jelly, but the inmate that prepares my meals asked me what I prefer so I told him Welch’s grape jelly.  The guard yelled at me for it though.  It was the same guard that yelled at Dr. Jobalia about the cookies.