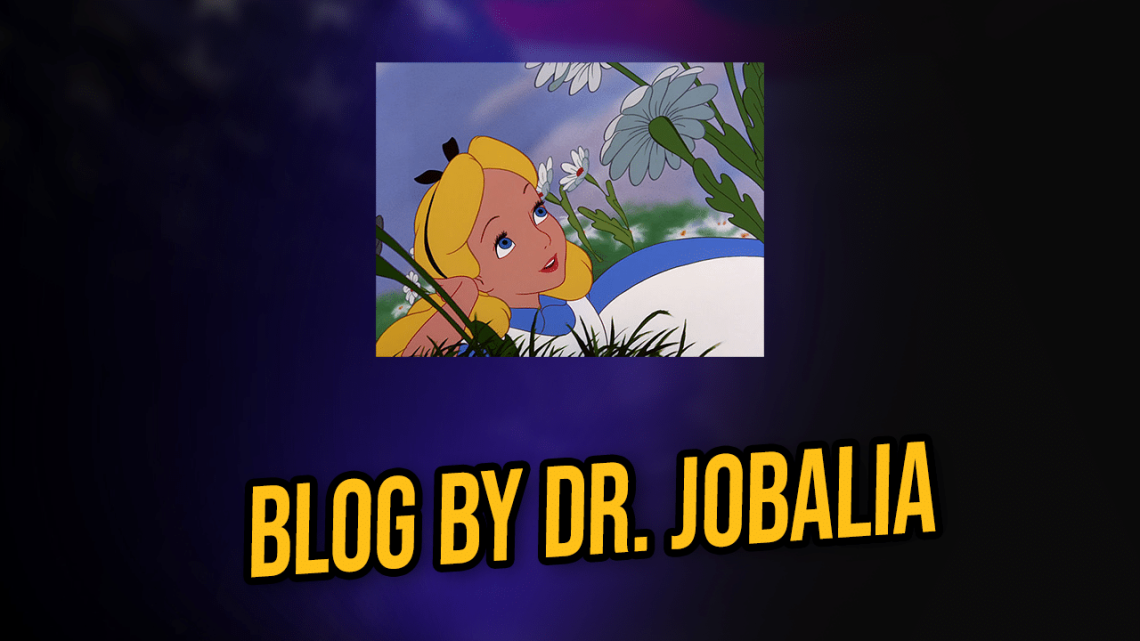 I am typing this blogpost written by Dr. Jobalia while in our unit during what is called a fog count.  This means when it is too foggy in the morning, the prison has all inmates go back to their units and they do a count to make sure nobody has tried to escape or anything like that.  Typically on the weekdays we have counts at 4 PM and 9 PM.

So without further delay here is a humorous post that will give you more insight on how things are here with us inmates.

I thought I successfully acquired the skill of shrugging my shoulders and simply accepting the “Alice in Wonderland” absurdity that typifies prison life.  Today, I realized I still required honing of that skill.  Inmates had been enticed to get the COVID vaccine by offering us “special meals” based on the percentage of inmates vaccinated.  Now, the last time I internally smirked in disbelief involved asking for an extra fruit bar (basically a large dry fig newton) at breakfast.  The officer, who I nicknamed the “cookie police”, responded to me by yelling, “You can’t have an extra f**king cookie, get your ass moving!”  I didn’t respond to the arbitrary rule as much as I did to the manner in which he delivered it.  He did it with a passion indicating that he improved society by denying me that extra cookie.  I talked about that for a few days.

Today, I slipped.  The bulletin announcing our “special” meal had been released.  My anxious anticipation could finally end.  The special meal, our reward, consisted of hard fried eggs, turkey sausage, biscuits and gravy and grits.  They will serve that for lunch.  The only part of the meal, I guess what made it special, we never had were the sausages.  The rest, we had routinely every week.  My heart sank as my irritation grew.  Disbelief flooded my brain as I wondered what planet our incarcerators inhabited.  The biscuits and grits could easily be used as brick and mortar to build a house.  I stared at the menu, aghast.  My ability to shrug my shoulders and accept the situation instantly left, as if I never had it.  They had the audacity to replace one of the better lunch meals (baked chicken) with the absolute worst, inedible meals, served it for lunch and called it a reward.  A picture of the warden, chuckling to the rest of his staff while he giggled out, “I told them I’m rewarding them”, appeared in my head.  Sadly, the inmates, intimately familiar with the brick and mortar breakfast simply nodded and accepted.

Hope you had enjoyed Dr. Jobalia’s take on how things are here.