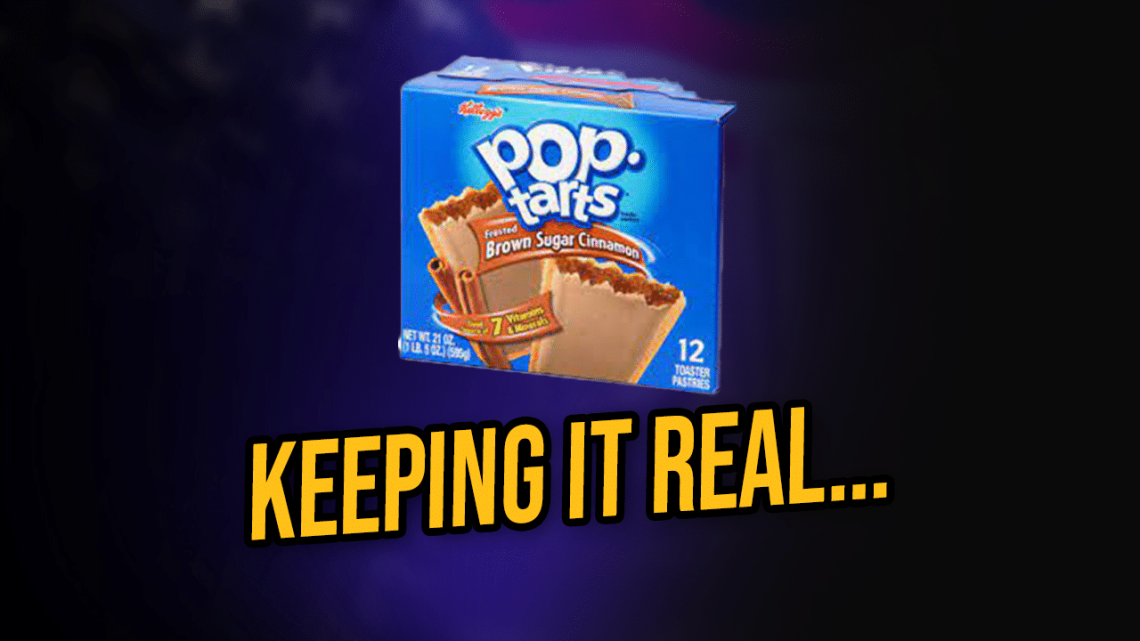 Keeping It Real in Prison

Hope things are going well in the heat of the summer.  I am still here trying to help people out as much as possible.  Please enjoy a few more keeping it Real in Prison.

You know you are keeping it real in prison when:

1.  An inmate holding a pickleball paddle and ball and asks you “if you want to play with me” and you are not sure if they are referring to pickleball.

2.  You are fed food that says on the box “not for human consumption.”  I have not seen it, but many food service workers have.

4.  An inmate grabs the chewing tobacco spit bottle of a guard out of the trash so he can dry out the tobacco to smoke later.

5.  The employees of the prison are too lazy to call a high school up to verify I graduated high school even they can look up and see I have an undergraduate degree and masters degree.  Seriously, I shared all this info with a person of the court prior to surrendering and it was even documented in the court file, but they are too lazy to even look at that.  Hence they almost made me take GED classes.  Luckily, Georgia and the boys found all my degrees and sent in pictures of them.

7.  You make 23 cents an hour at your prison job and they take half of your pay to apply towards restitution.

8.  An inmate has a heart attack and another inmate  who is a doctor cannot help him because a guard said so.

Hopefully you enjoyed these and got a better idea of what life is really like here on the inside.