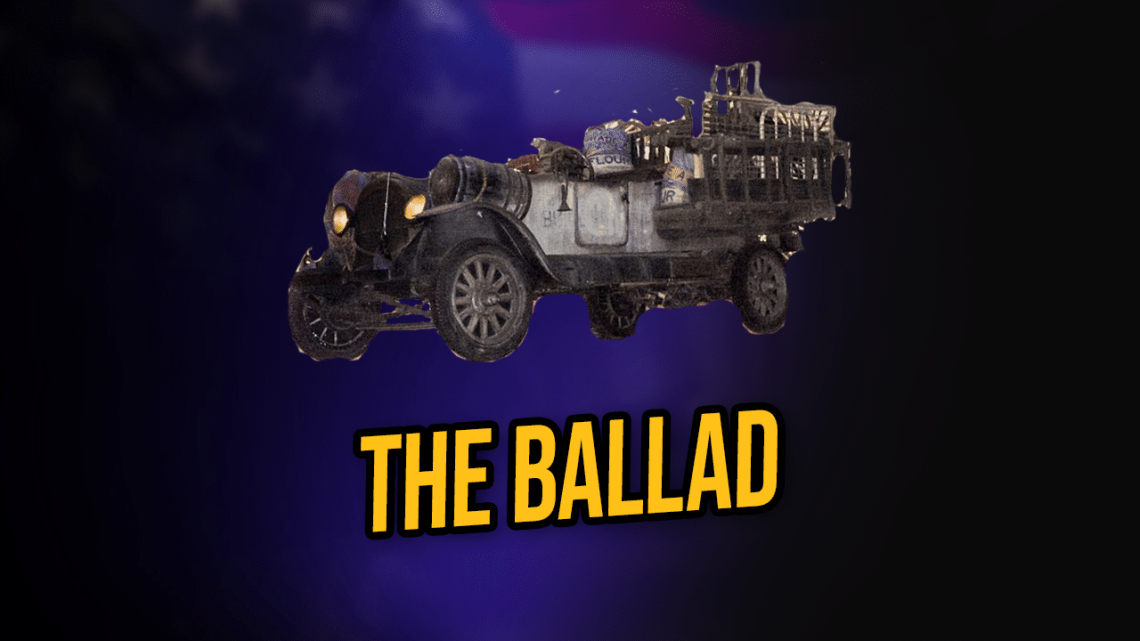 Today I wanted to share with you guys a great song Dr. Neil Jobalia wrote about himself called “The Ballad of Duhk Dhanvan, MD”.

One needs to know the origin for his pen name of Duhk Dhanvan:

Duhk is Hindi for “pain”

Dhanvan is God of Medicine

He is having this put in the front of the book he is writing.

Sung to the tune of the Beverly Hillbillies them song

Come and listen to my story ’bout a doc named Duhk

Thought his situation was nothin’ but a fluke

Then one day he was sittin’ in his office

And in through the door came a buncha regulatory bosses

Agents, that is.  State police.  Board investigators

Well, the first thing you know, ol’ Duhk’s in a big mess

The kinfolk said, “Maybe you should acquiesce”

So, he went on out and he got an attorney

Legal representation, that is, Courtrooms.  Prosecutors.

But, they put in some cuffs and hauled him off to jail

Federal prison, that is.  Seven years.  Five with good behavior.

At the end, hope you don’t think that he’s a crook