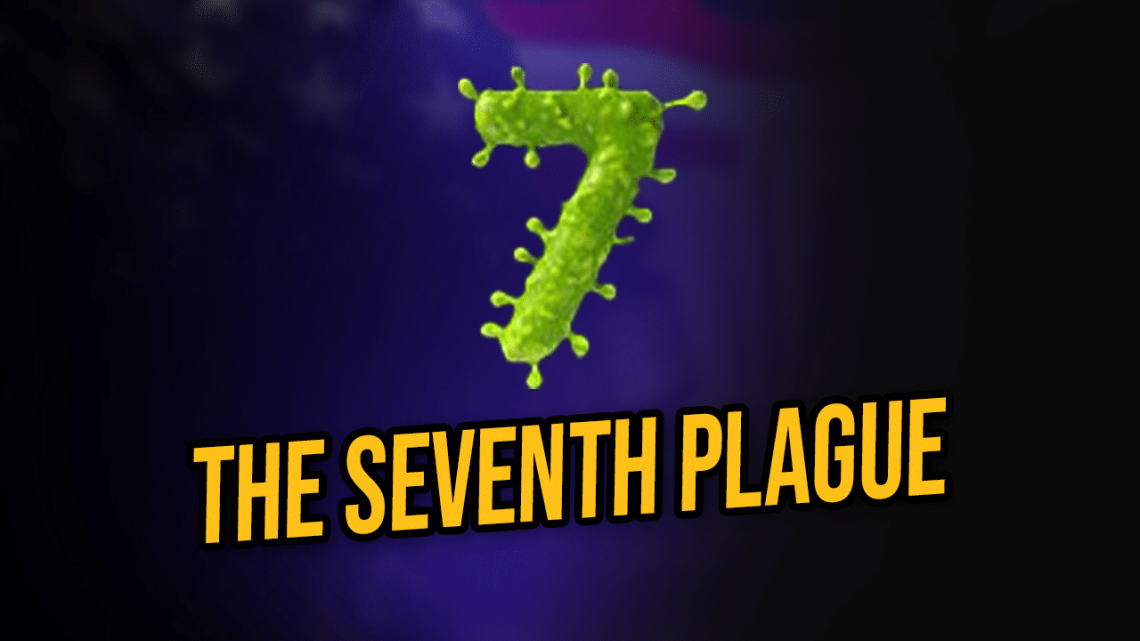 Today I finished reading another novel titled ” The Seventh Plague ” by James Rollins.  It is a historical fiction novel that discusses plagues mentioned in the Bible specifically in Exodus when the Israelites were slaves in Egypt.  In addition, it discussed how some ancient groups would mummify themselves while alive and have them be put into tombs while still alive.  Another part of the historical fiction it discussed entailed Mark Twain and Nikola Tesla.  (Mark Twain was good friends with Tesla apparently)

I am glad I read this book because it helped pass the time as I continue to try to social distance myself in a prison that does not even try to implement social distancing.  The story discusses how Tesla wanted to find a way to stop global warming and at the same time offer the world an energy source that is basically unlimited.

One of the characters that wanted to make Tesla’s dream come true was a rich businessman named Simon Hartnell.  A way Hartnell wanted to do this was taking an electron eating bacteria that was originally found in the Nile River when it turned to blood during the Exodus story.  He wanted to use Tesla’s inventions along with this bacteria.  The bad thing about this bacteria is that it causes widespread disease to ANY living thing that comes in contact with it.

With this in mind, the author writes about how an archeologist discovered a cure that the ancient Egyptian groups discovered and tried to preserve the way the to make the cure by actually tattooing the instructions on their mummified bodies PRIOR to being put in a tomb while alive.  However, the archeologist died too soon when trying to get back home to tell others, causing the disease to spread since he contracted it.

So while the widespread chaos was going around the world and Simon Hartnell trying to use this dangerous bacteria to stop global warming and created unlimited energy, a group went out to Africa to chaos the cure that the archeologist was unable to share before he died and caused this mass spreading of the disease.  Eventually this group discovered the cure entailed having bark from Mobal plum tree branches rest on top of the dead bodies which causes a chemical transformation in the bones that were toxic to be actually curative.  Therefore, the bones could then be crushed up and consumed in a small dose.  This was the cure discovered ages ago, but lost until found by team who shared it with the world.

The title of the book, “The Seventh Plague” is named because all of the experiments Hartnell was doing with Tesla’s idea and the bacteria caused thunder, hail, and lightning to rain down on Earth which is the 7th plague found in the Bible.  In addition, the main goal of the archeologist was to prove that the Biblical plagues mentioned in Exodus actually occurred, not mere legend or story.  He discovered that the bacteria present in Egypt back then was heated up by a huge volcanoes eruption of Mount There.  The author speculated this caused the 7th plague on Egypt.

Again, I am glad I read this book to help pass the time as well as allow me to read about historical people and places.